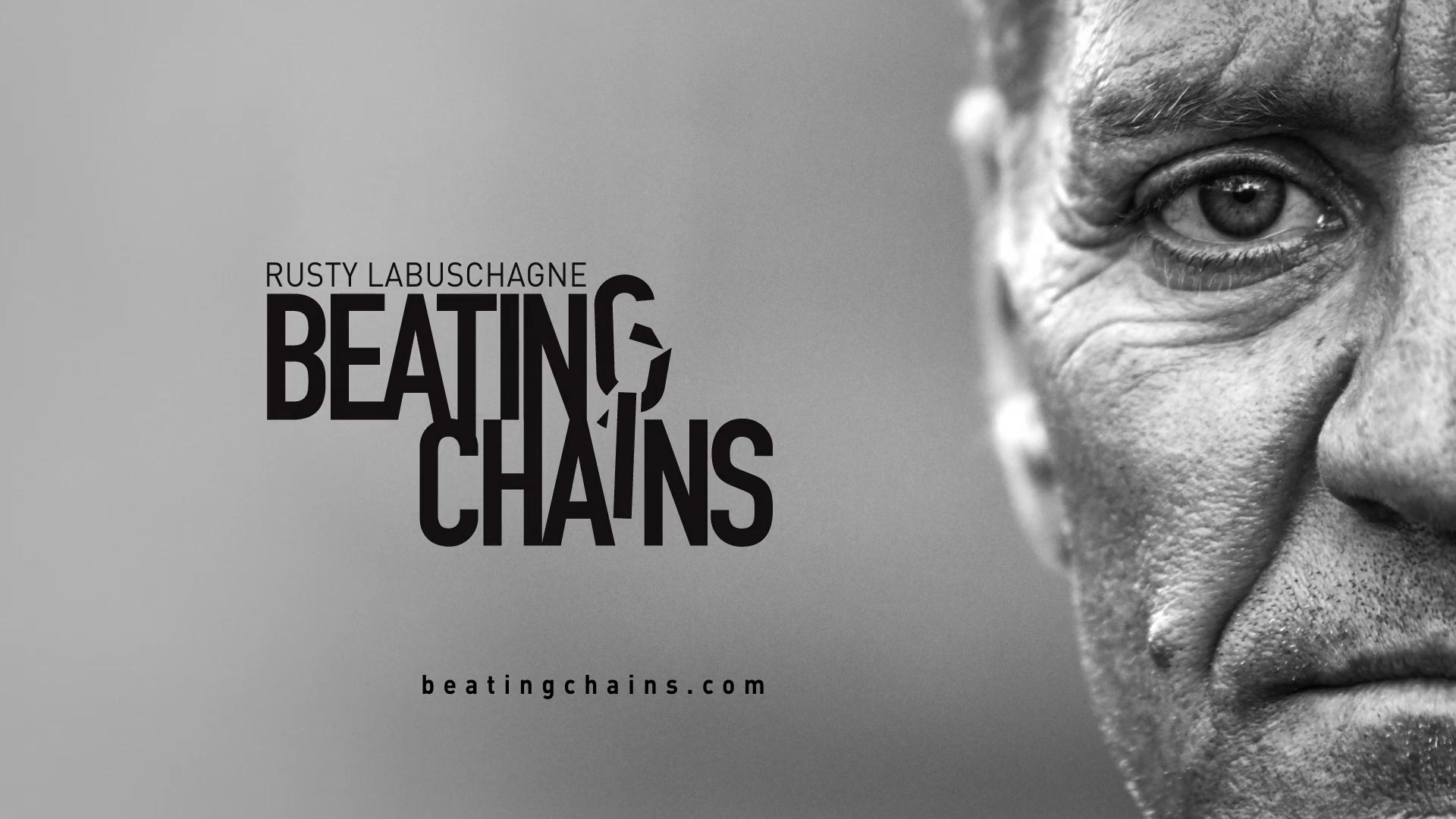 A MAN, FALSELY ACCUSED.
SPENT A DECADE IN PRISON.
WAS STRIPPED FROM HIS DIGNITY
AND LOST EVERYTHING.

Rusty Labuschagne is a unique premier speaker on the professional circuit. One is immediately struck by his sincerity and humility as he delivers a dramatic account of his transformational experience. Rusty has been through a trauma few have experienced. In 2003, the successful Zimbabwean businessman, who ran a safari outfit, flew his own aircraft, and had a fishing resort on Lake Kariba, was framed by a poacher, the police, and the courts, and wrongfully convicted of drowning a poacher.

He talks and writes about being subjected to conditions most people would find unbearable, having to draw on his inner resources and strengths to endure the unimaginable. In the process, he developed not only a life-saving resilience but also empathy and a keen desire to help his fellow inmates. His faith in God, positive mental attitude, leadership qualities, and lessons in forgiveness, gratitude, and humility bring a personal, transformative, and authentic message of hope and freedom.

In his book and to audiences, Rusty’s message is that everyone is faced with challenges, but it is who you are and the depth of your determination that will get you through life’s darkest moments. He shows how one can harness one’s inner strength and let go of what one cannot control. His talks have a broad audience appeal, from leadership lessons for CEOs and managers to inspiration and staff members’ motivation. They will all feel an impact.

Against police evidence, without a body and on presumptions, Rusty was convicted of drowning a fish poacher during Mugabe’s rule. He served 10 years in Zimbabwe’s prisons, including the notorious Chikurubi Maximum Security Prison, where he suffered through the Zim dollar crash, with food shortages, no running water, and people dying around him daily.

He speaks eloquently about being subjected to conditions most people would find unendurable, having to dig deep within himself to find solutions to an unbearable situation. His resilience, ability to face adversity, and pure grit are an unparalleled inspiration. 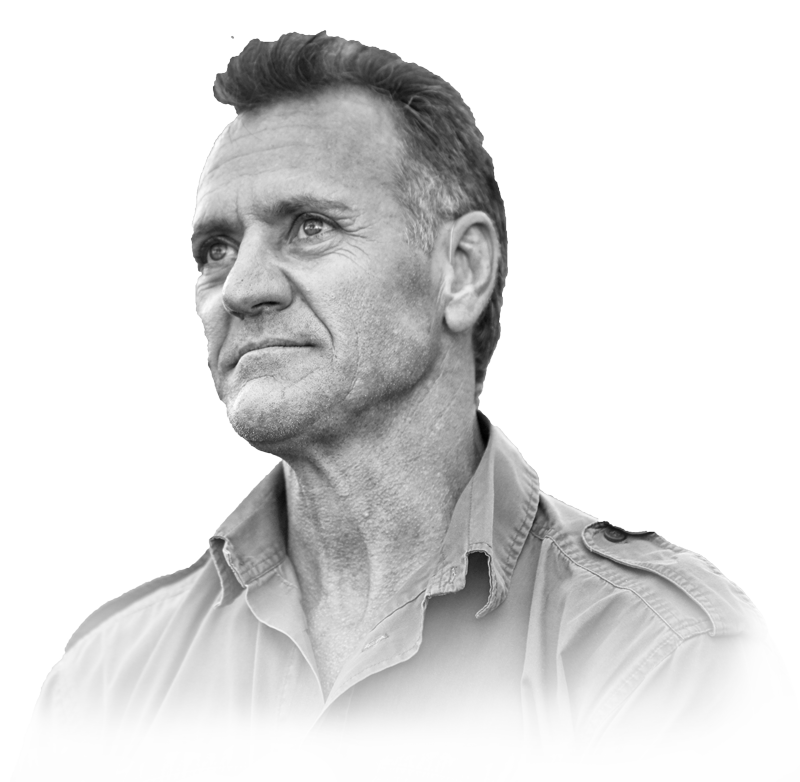 HE SHARES THE LIFE LESSONS HE LEARNED ABOUT FORGIVENESS, GRATITUDE AND FINDING TRUE FREEDOM

HE NOW SPEAKS OF HOPE AND FREEDOM 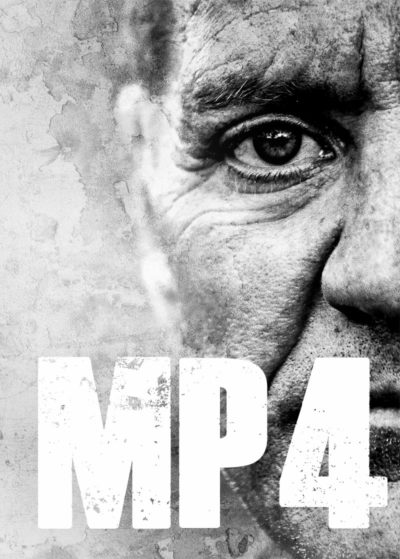 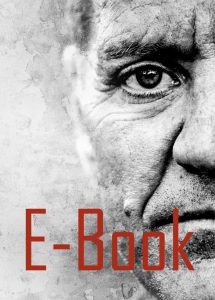 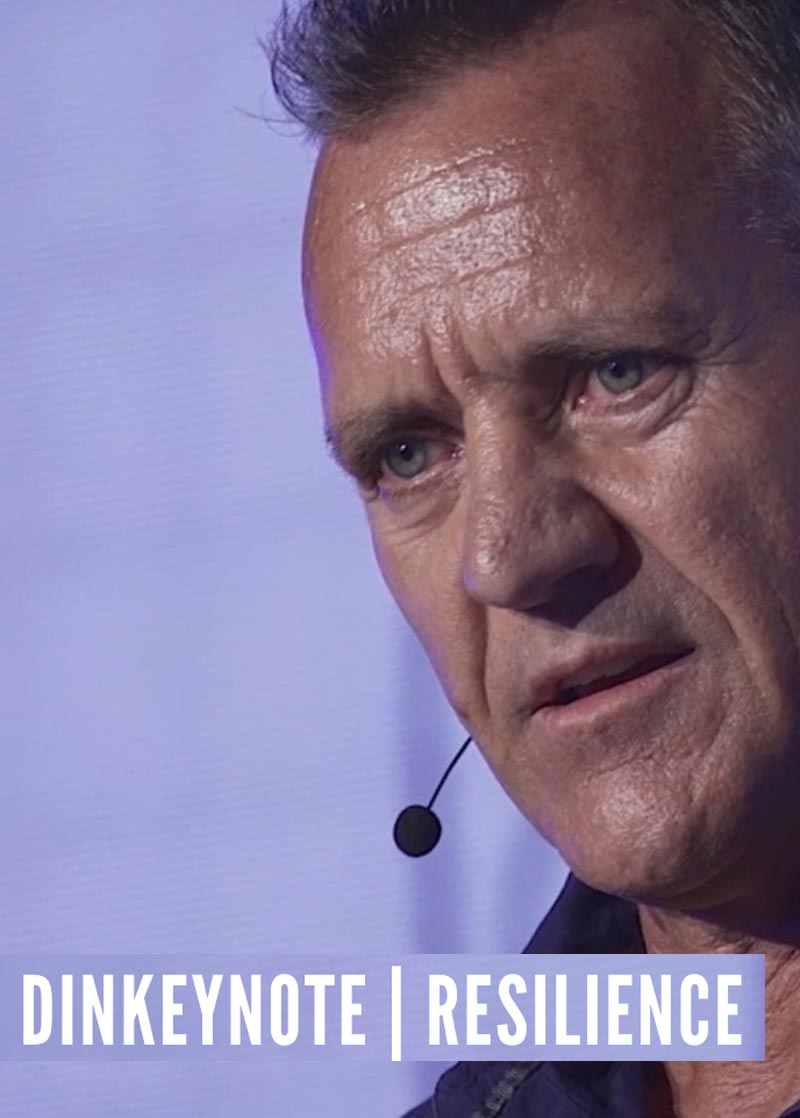 “You are enlightening people and changing mindsets in our company”

“You had us captured from beginning to end”

“We were incredibly moved and so very inspired!”

“I cried and laughed and was moved by your experience”

“We were reminded about the gift of forgiveness, gratitude and resilience that naturally exists inside all of us”

BOOK RUSTY FOR YOUR NEXT EVENT 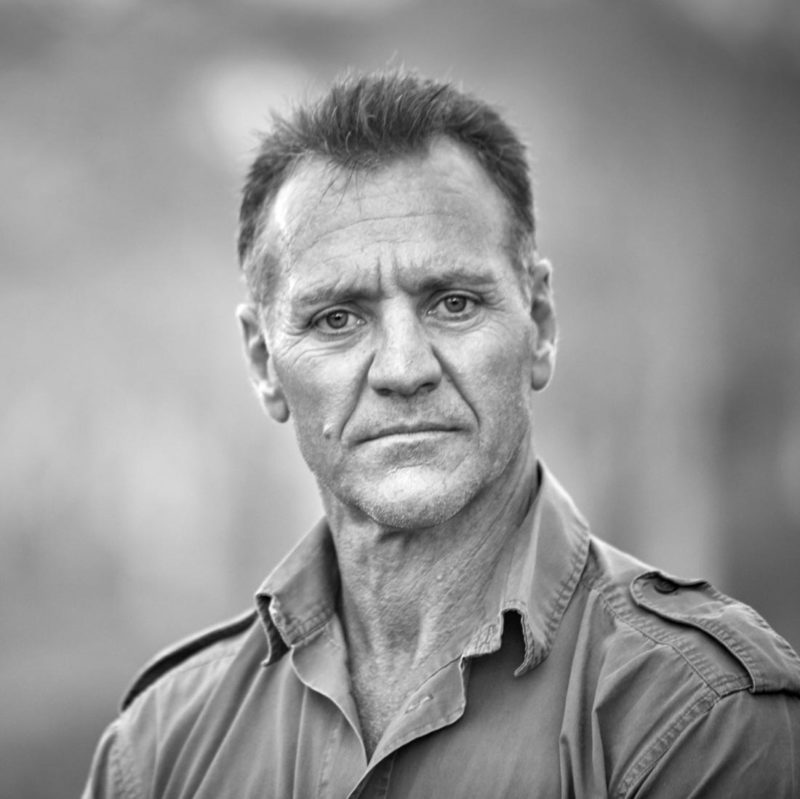